PRODUCTS MADE IN THE USA!! 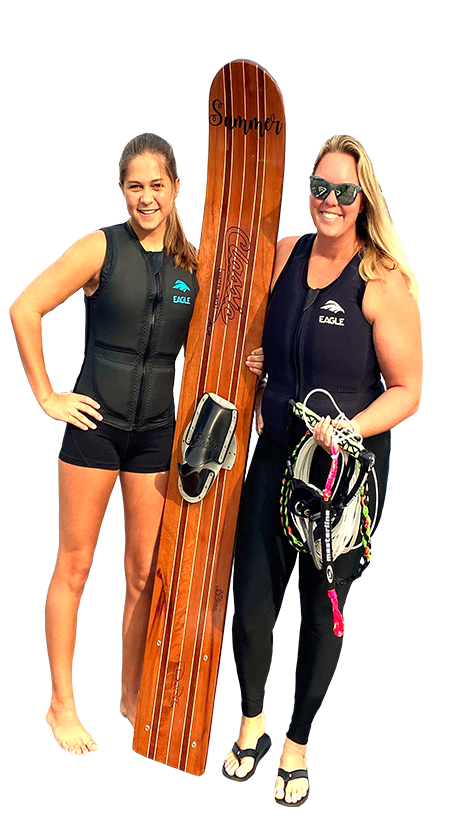 Knotty Girl would not be around if it wasn’t for Betty Bonifay.  In 1976, she and Sally Winter were instrumental in developing the technique for skiing on a 360-degree swivel binding that allowed turning in a full circle while on a single water ski. The 360 swivel ski debuted in the Cypress Gardens Ski Show in 1977.

Betty was instrumental in designing safer equipment for over 30 years and owned her own business in creating a new, foam-filled swivel ski. Bonifay was one of the first women to perform on a swivel ski, that has a rotating binding of 360 degrees.

Many girls instructed at the Bonifay Ski School in Lake Alfred, FL including our very own Angela Yauchler.  Shauna helped Betty with rope making for years and continued Betty’s tradition of providing safe equipment for future swivel skiers to come. 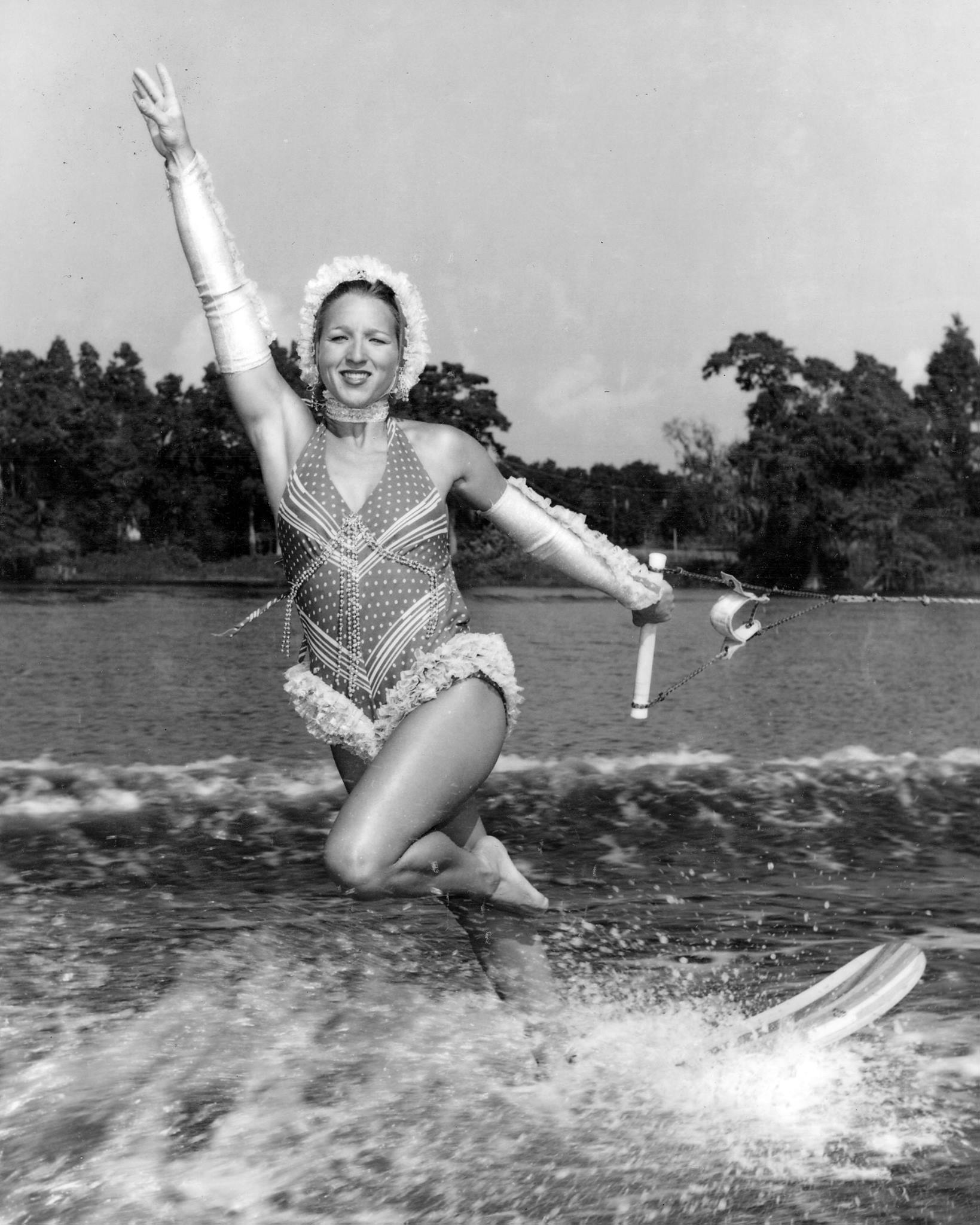 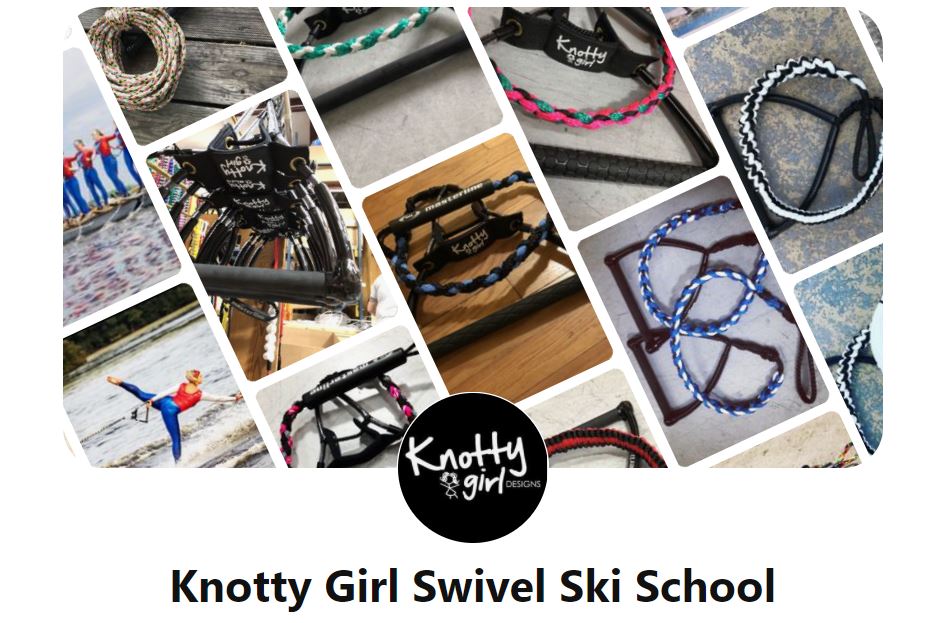 Did you know that Knotty Girl products are handmade by us? They are made to order and we give you endless color combinations to choose from 🙂 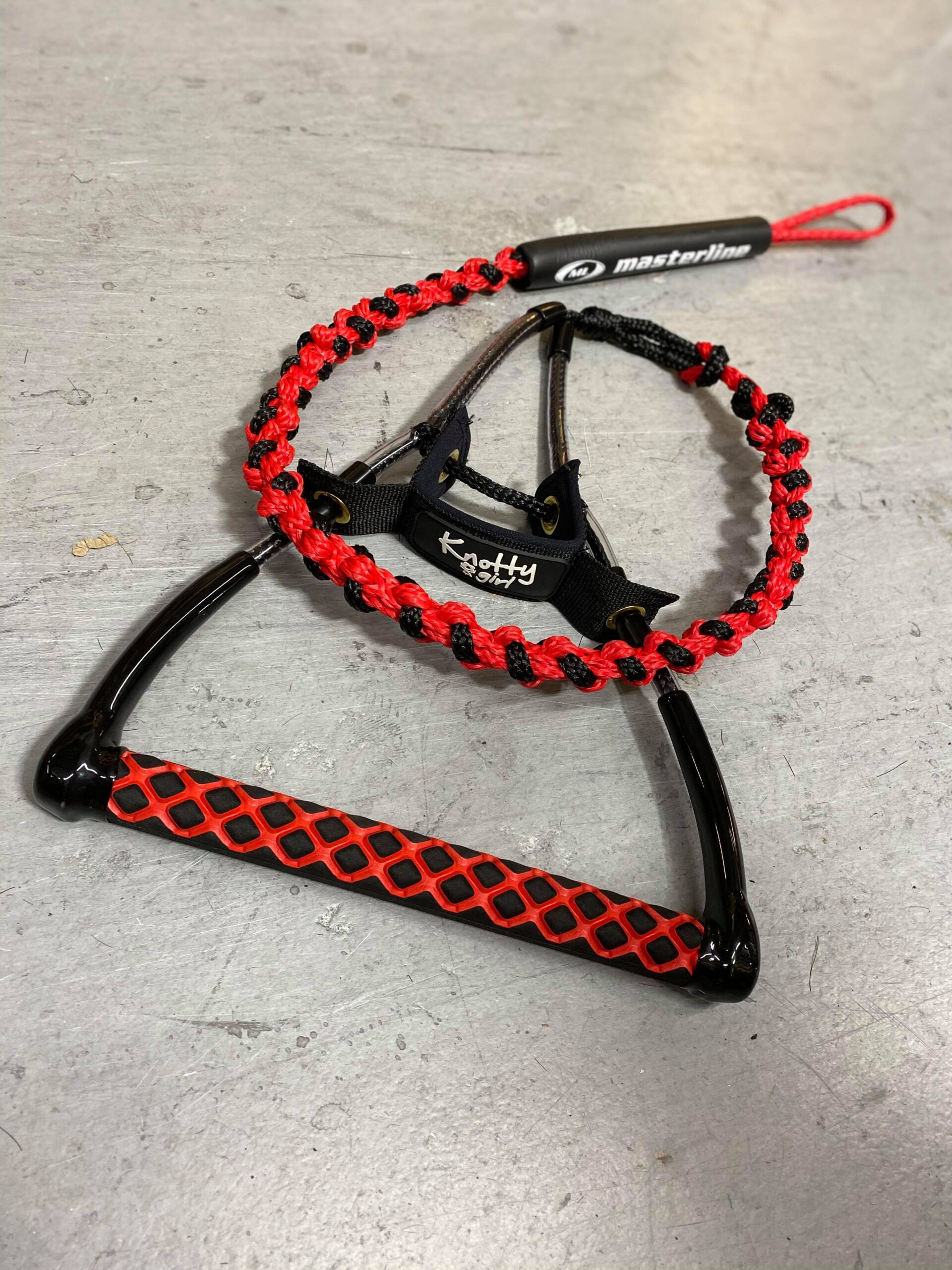 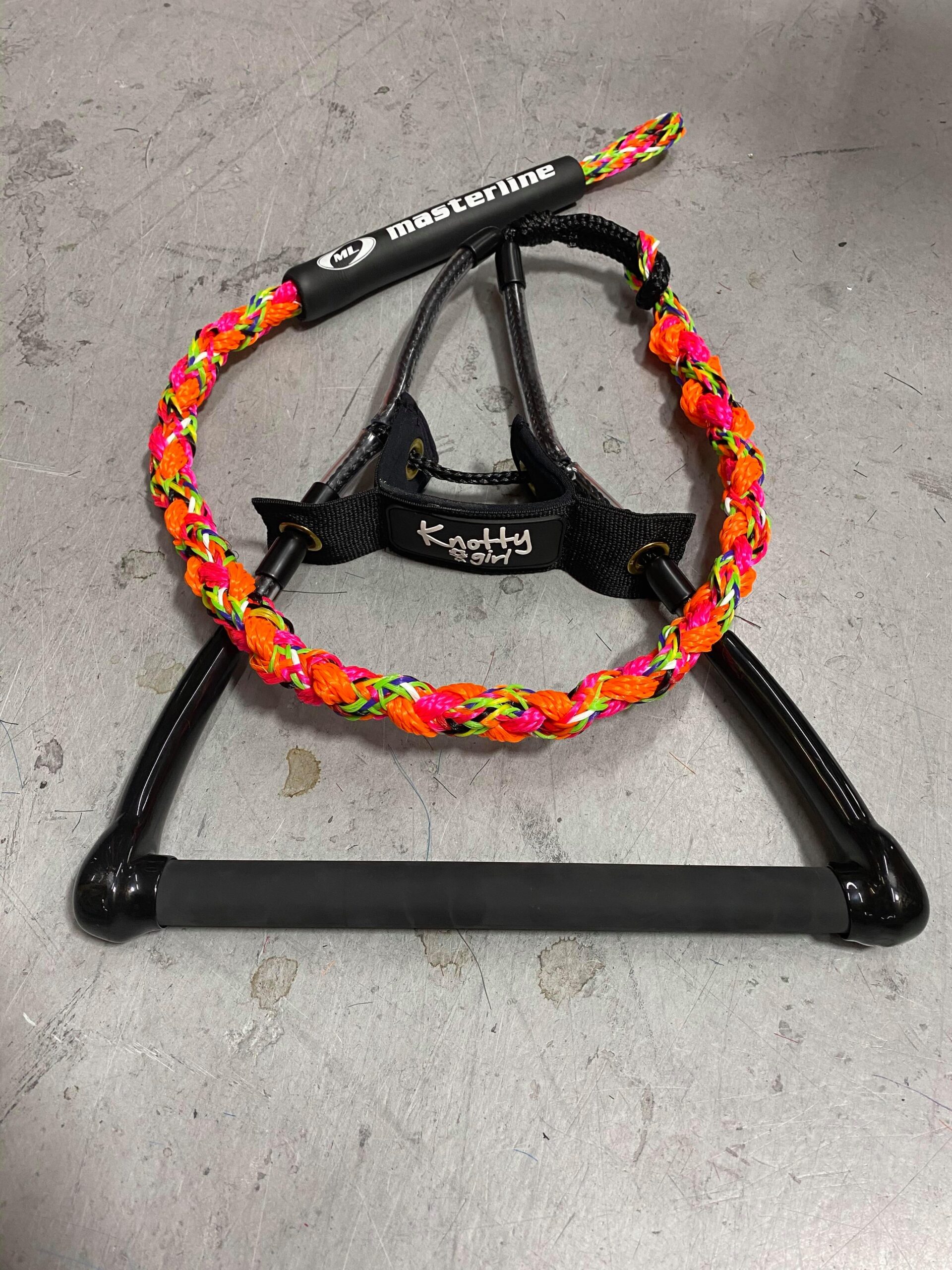 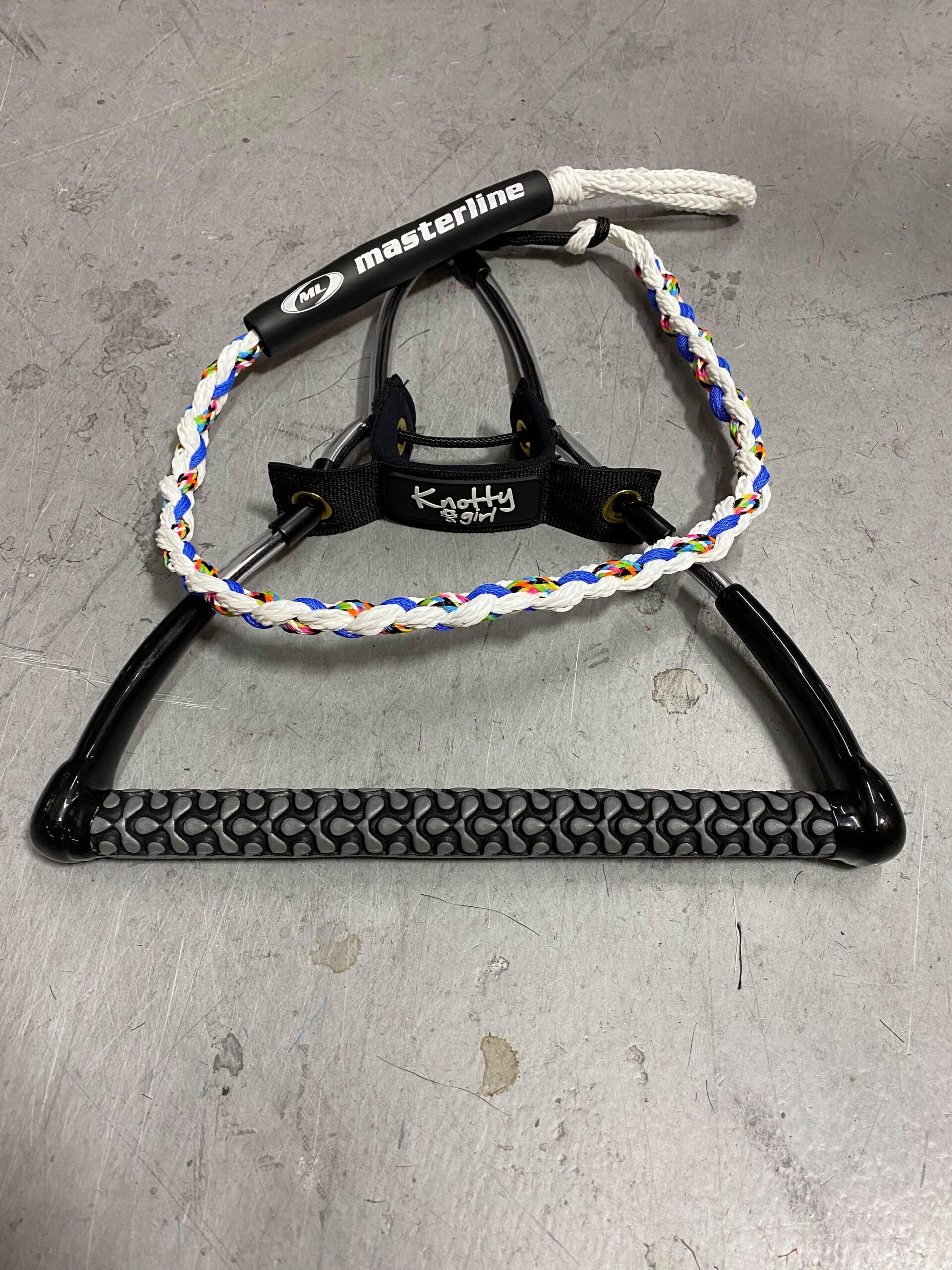 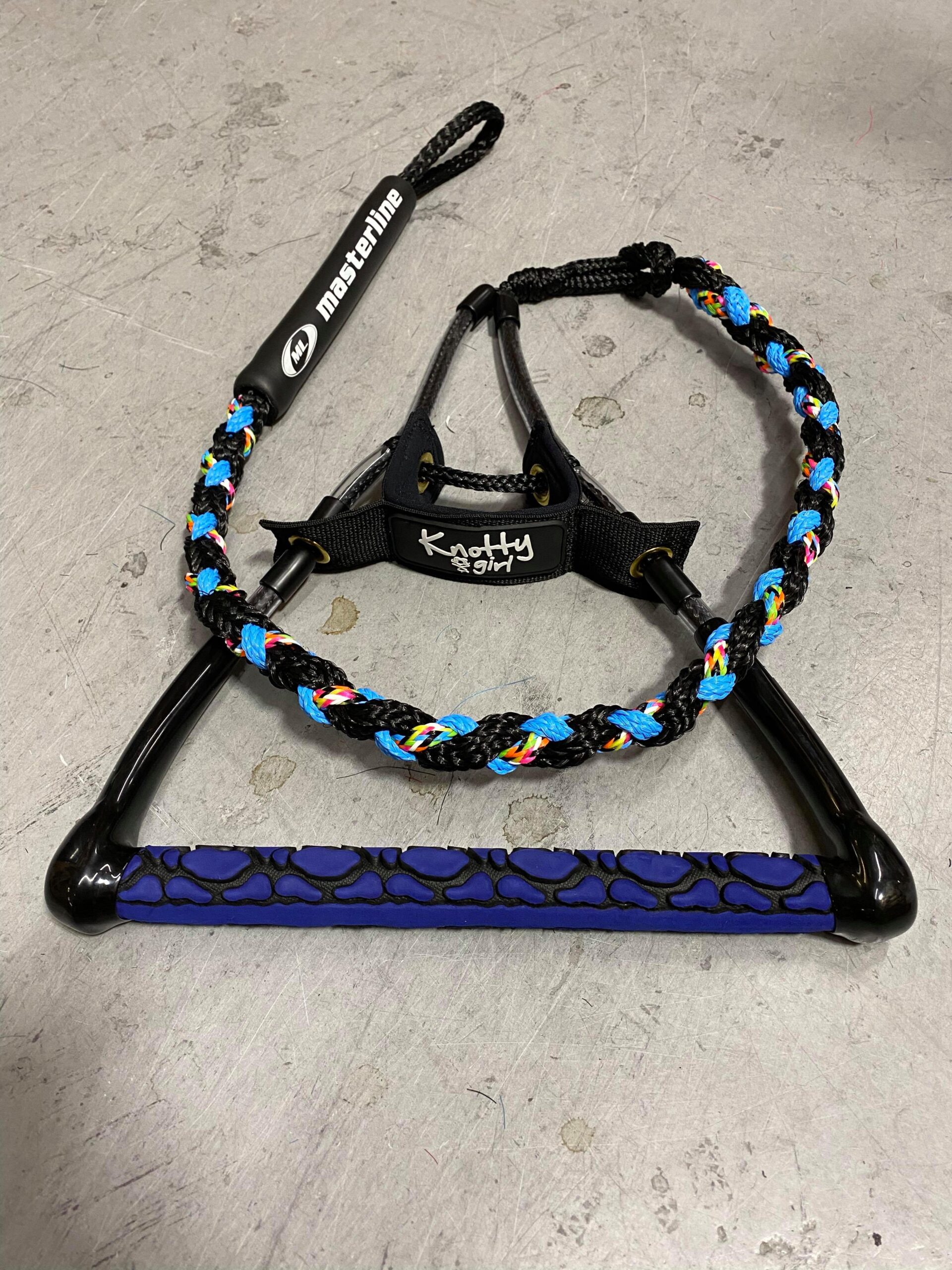 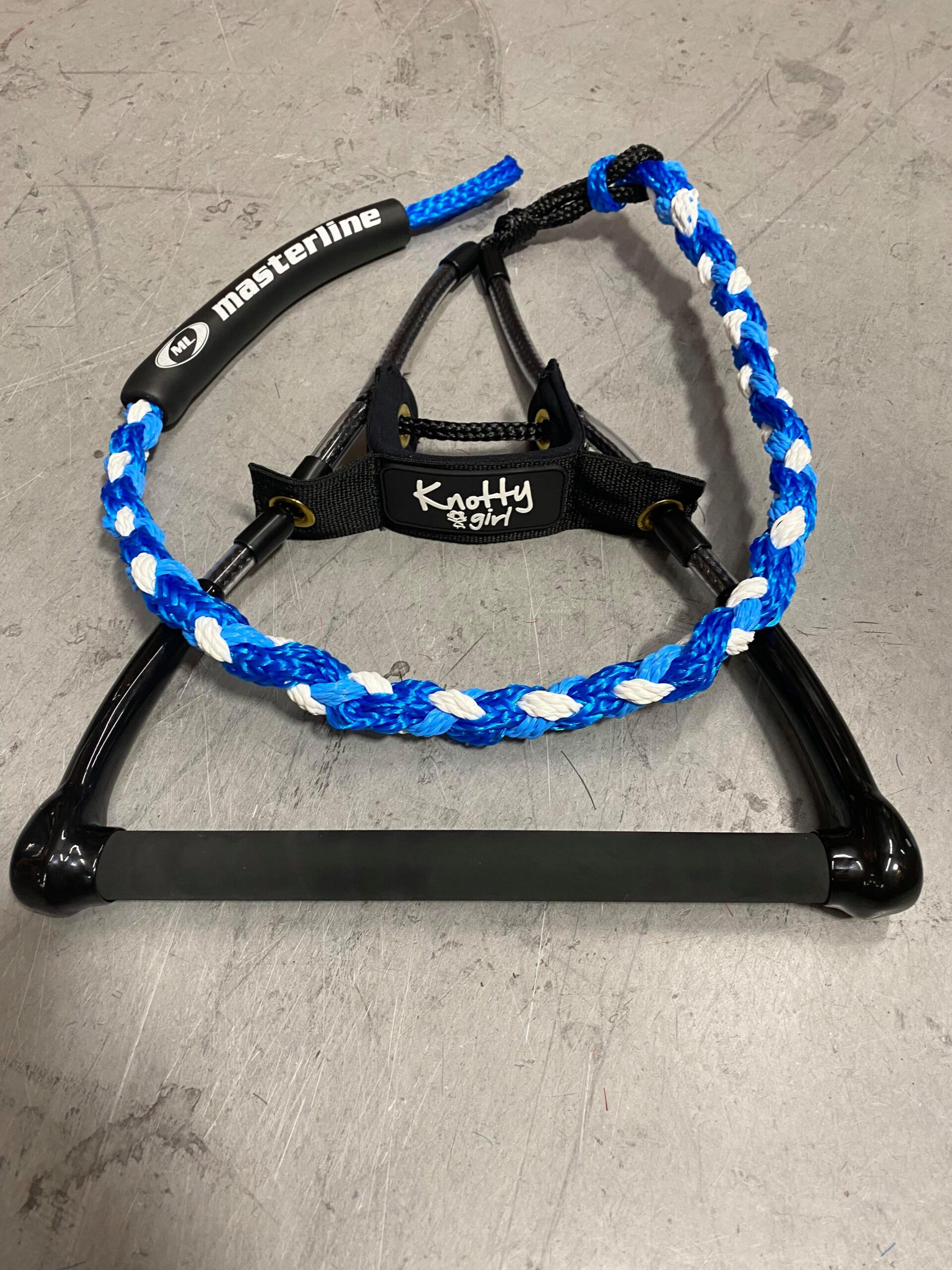 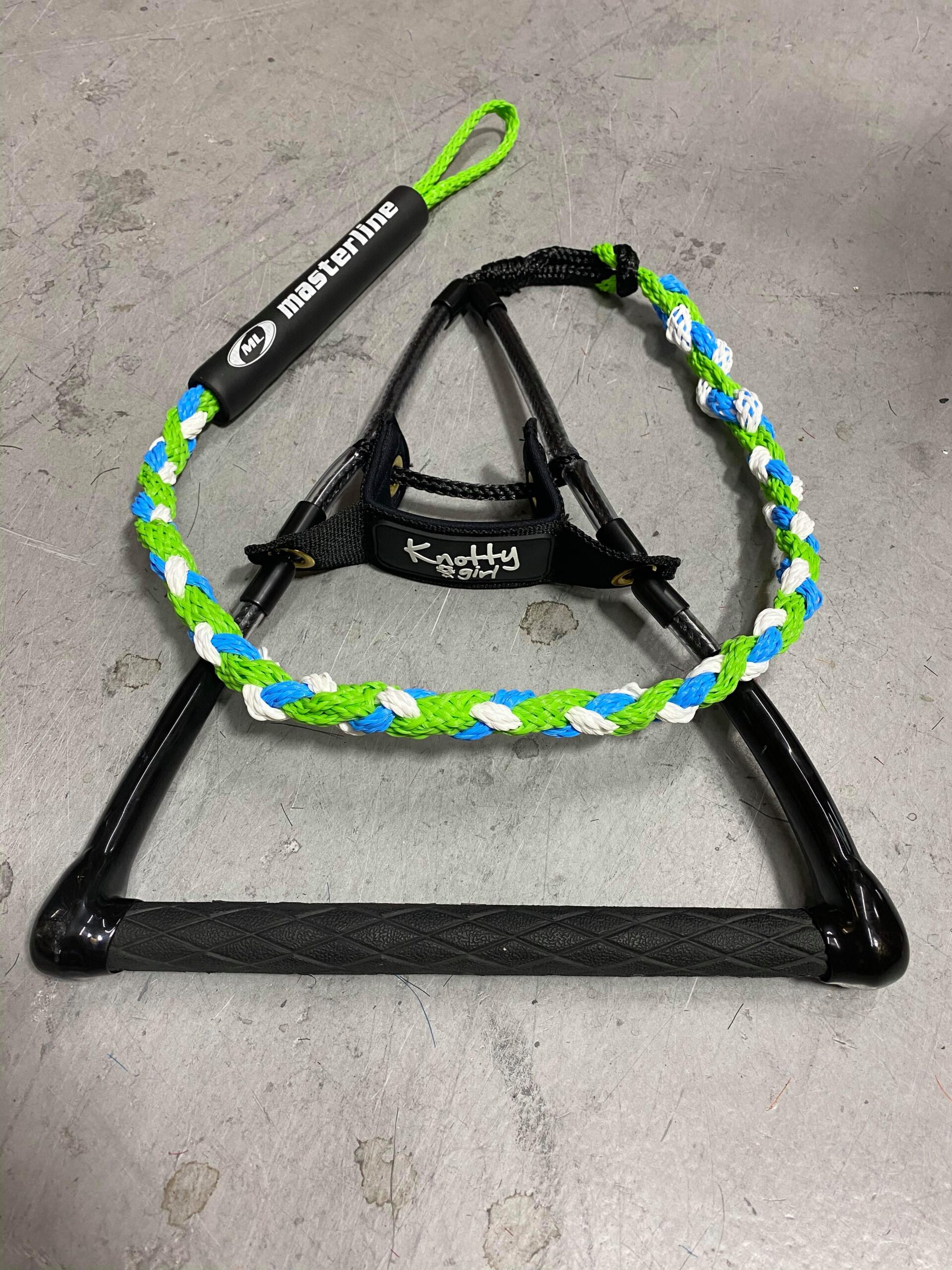 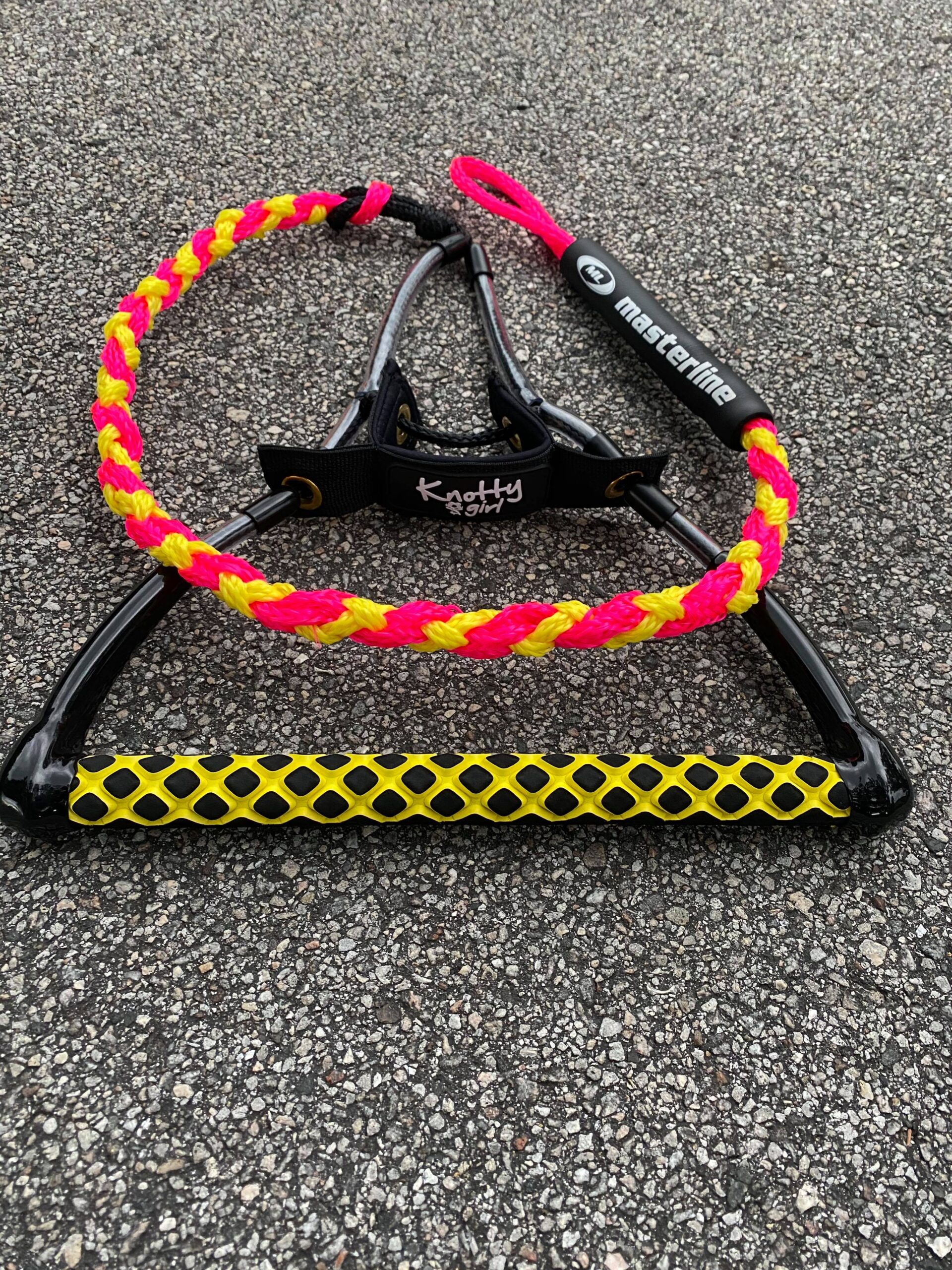 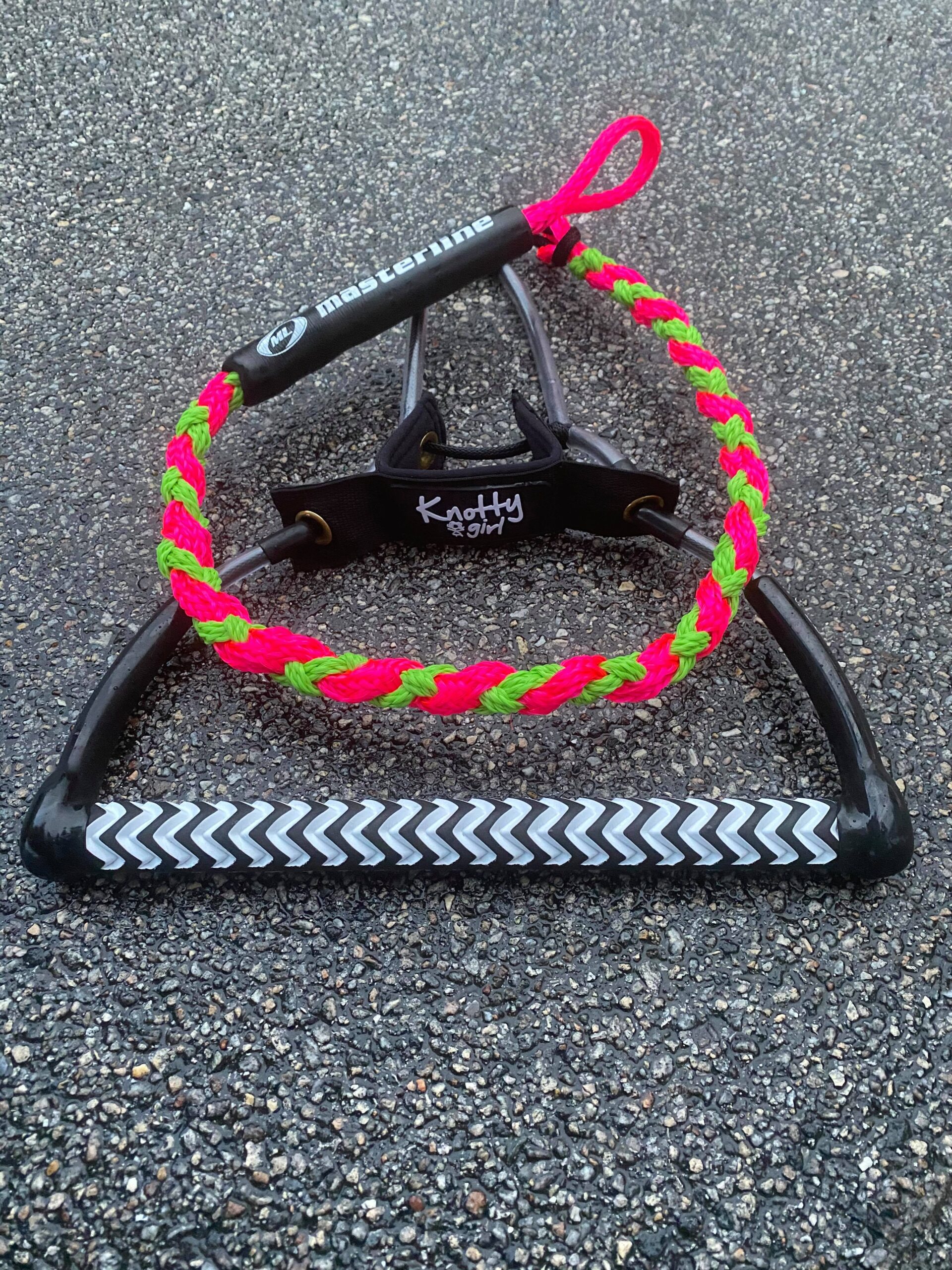 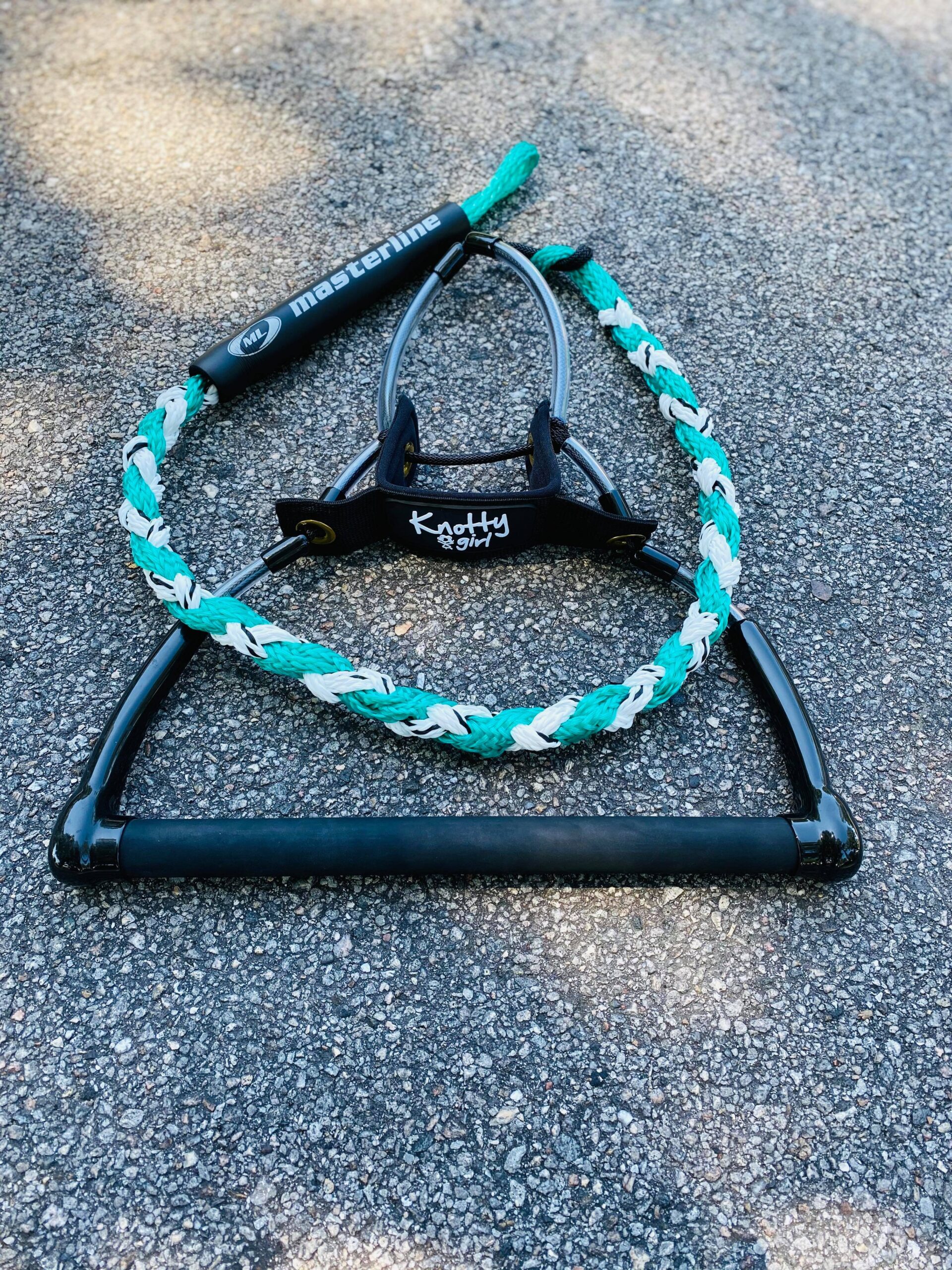 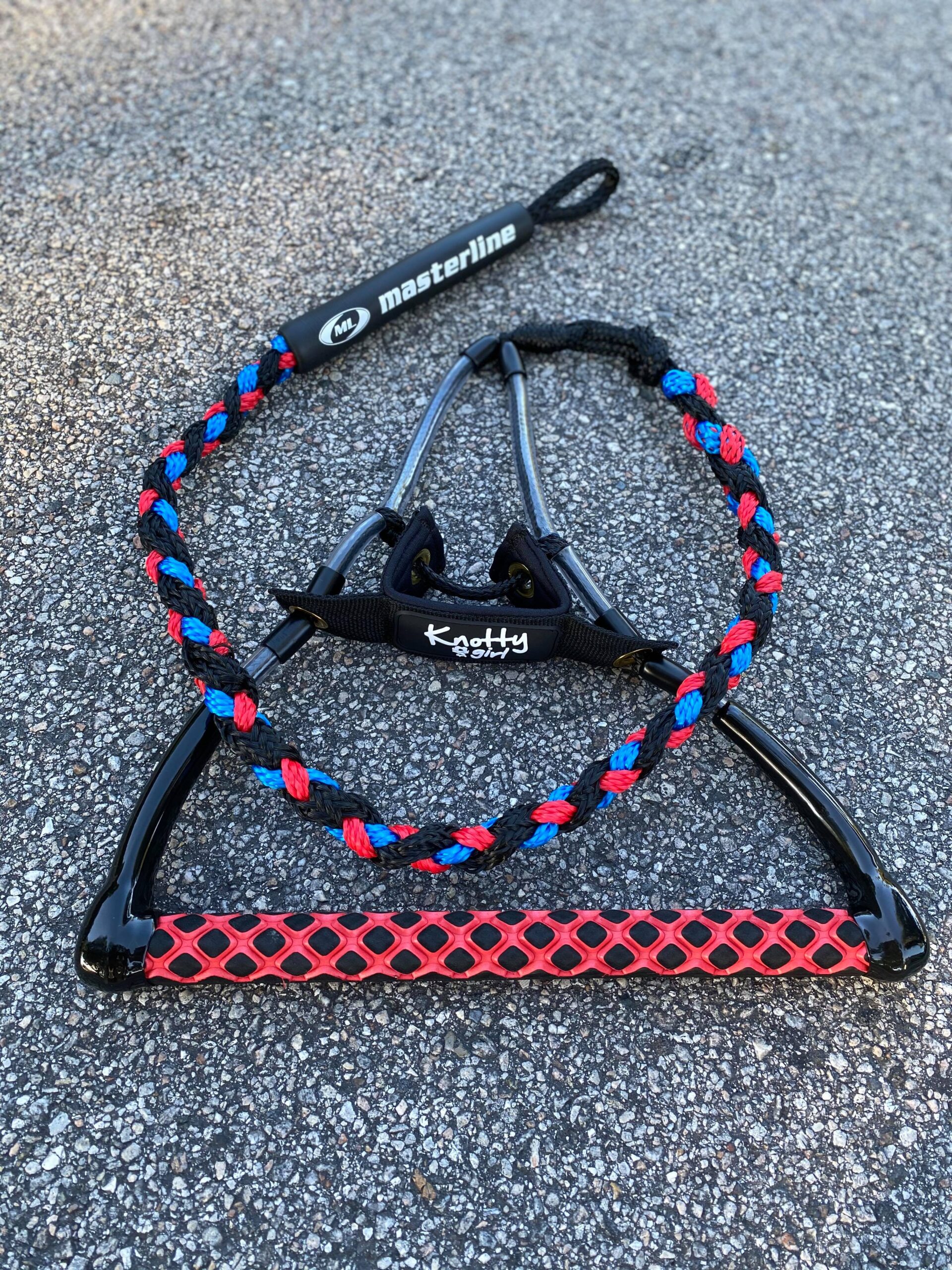 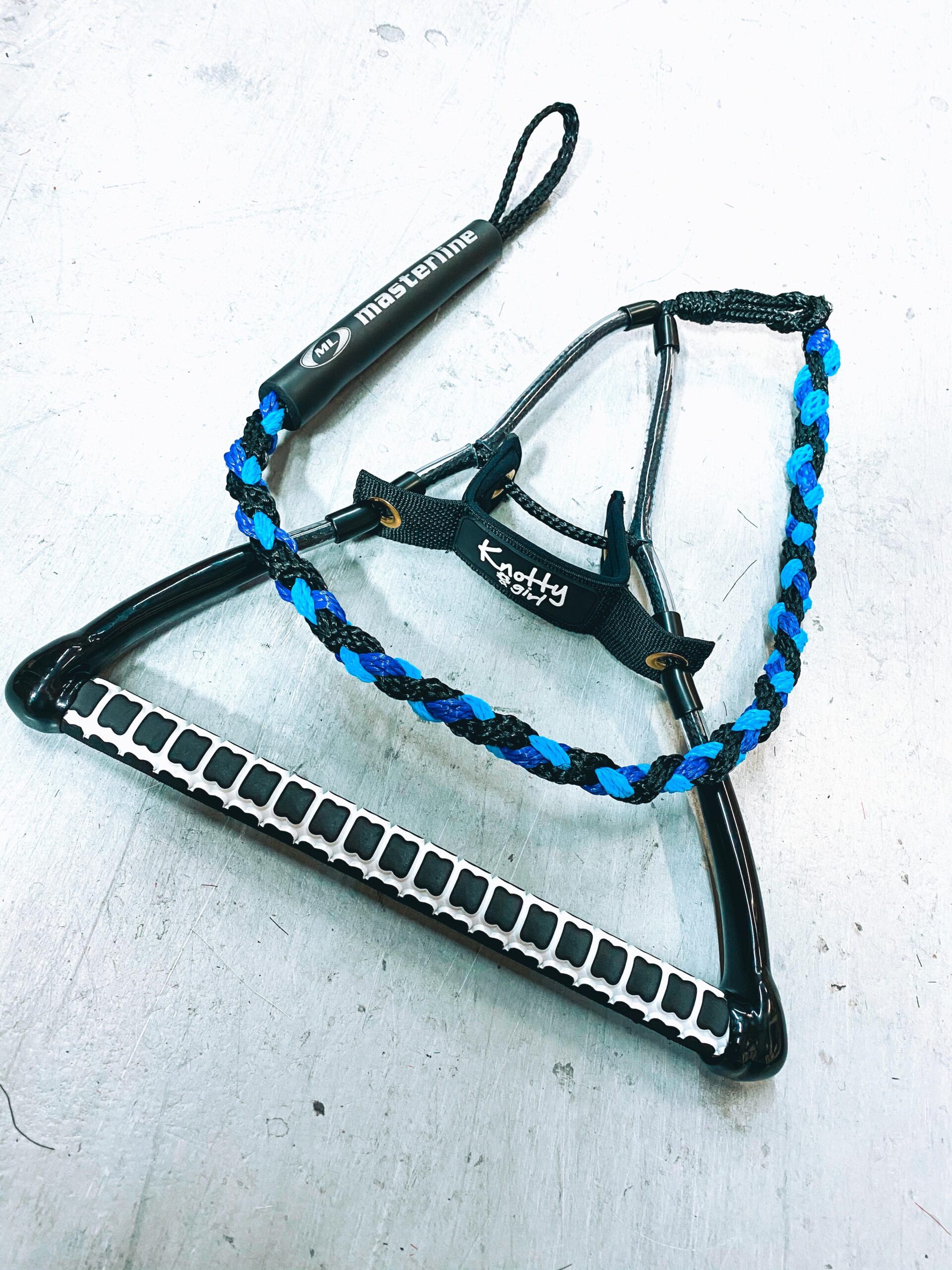 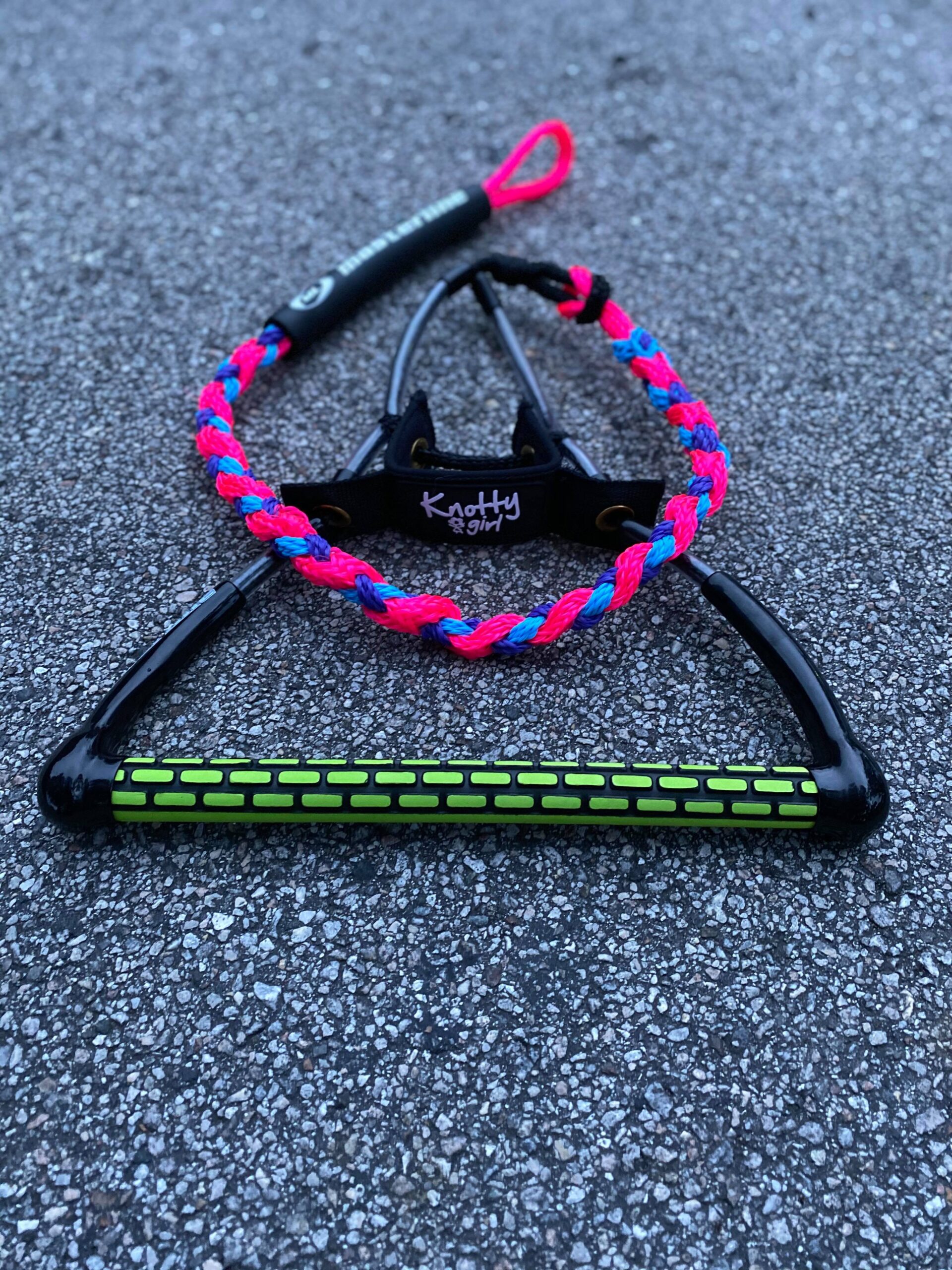 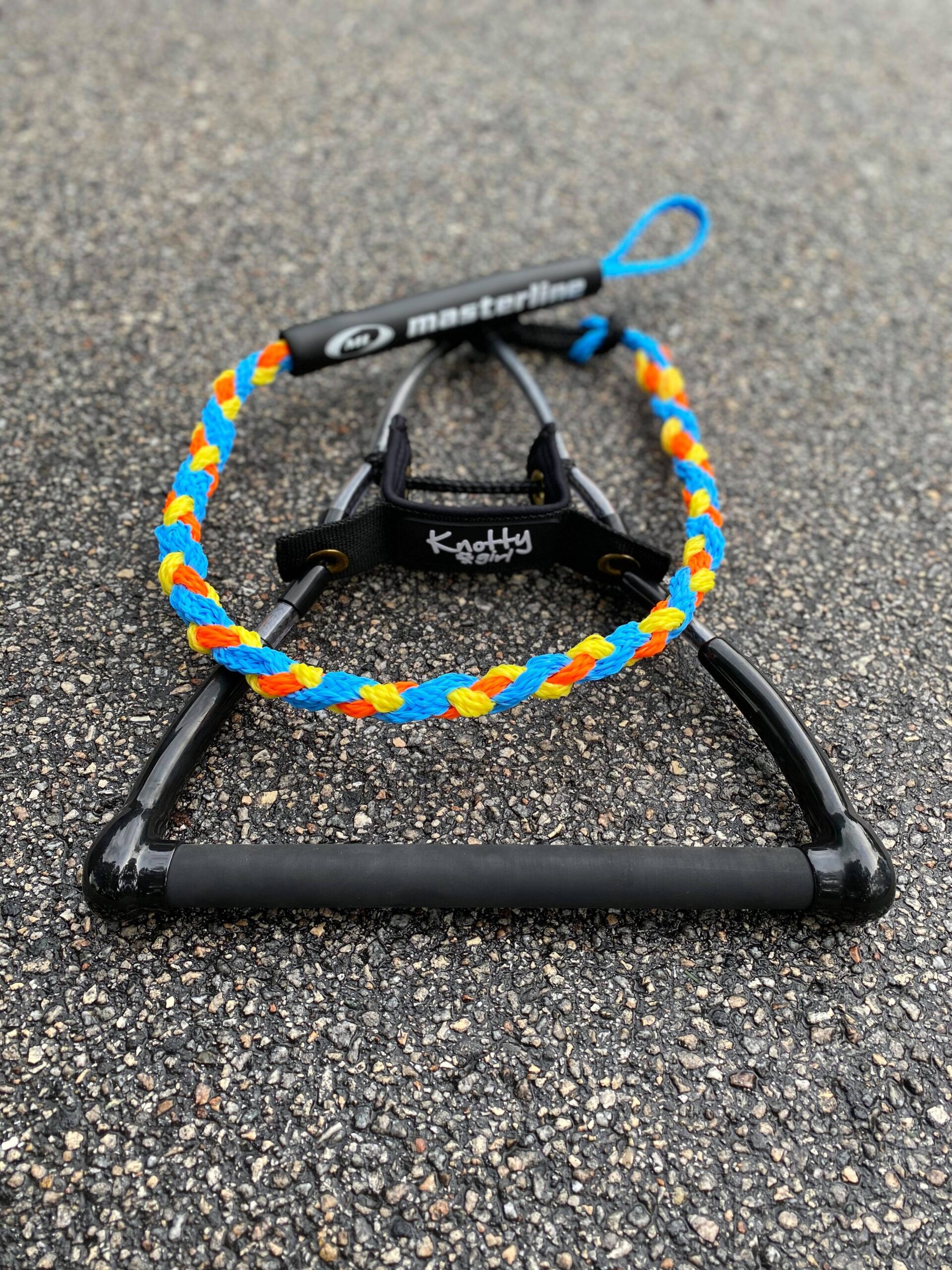 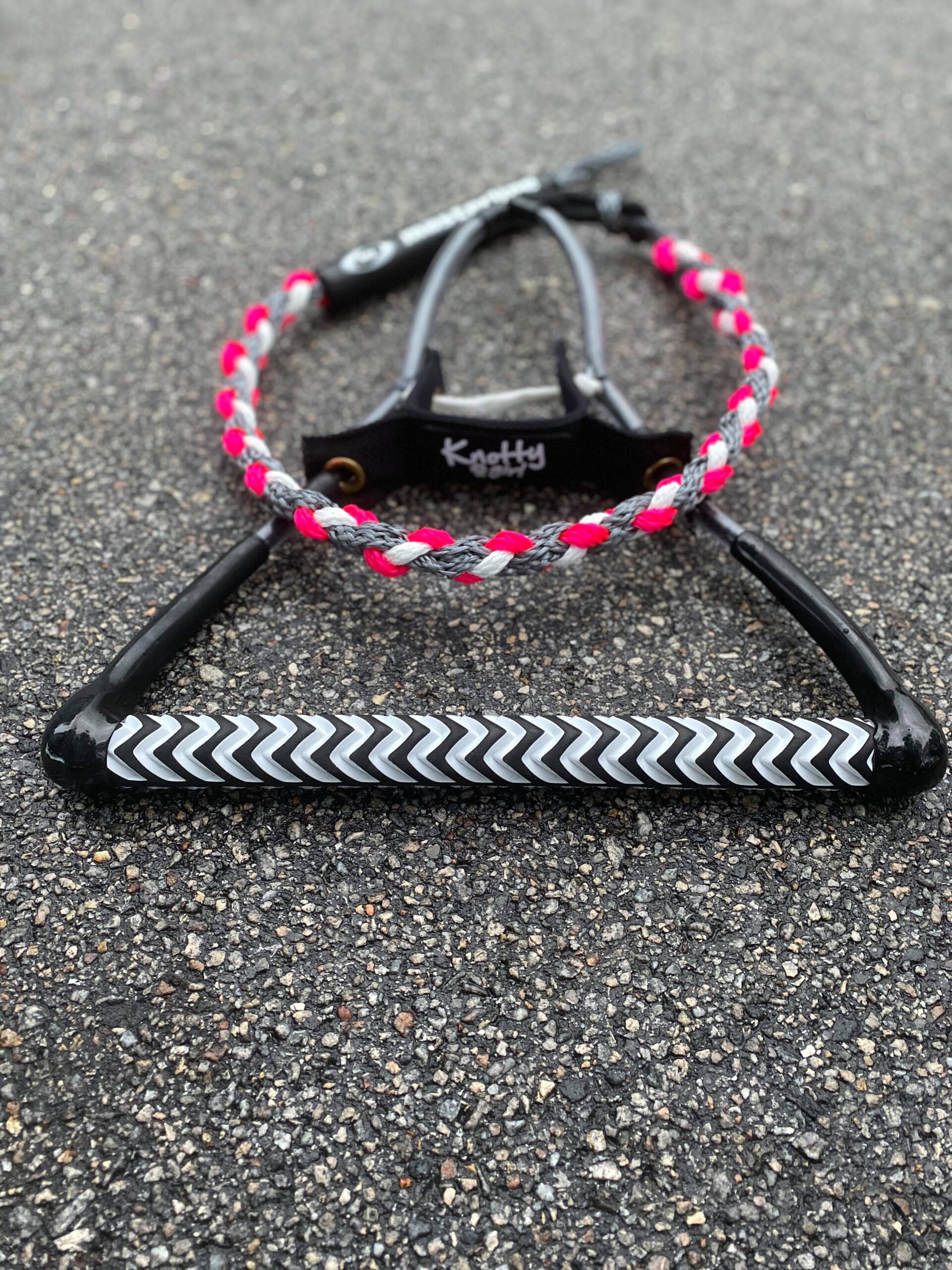 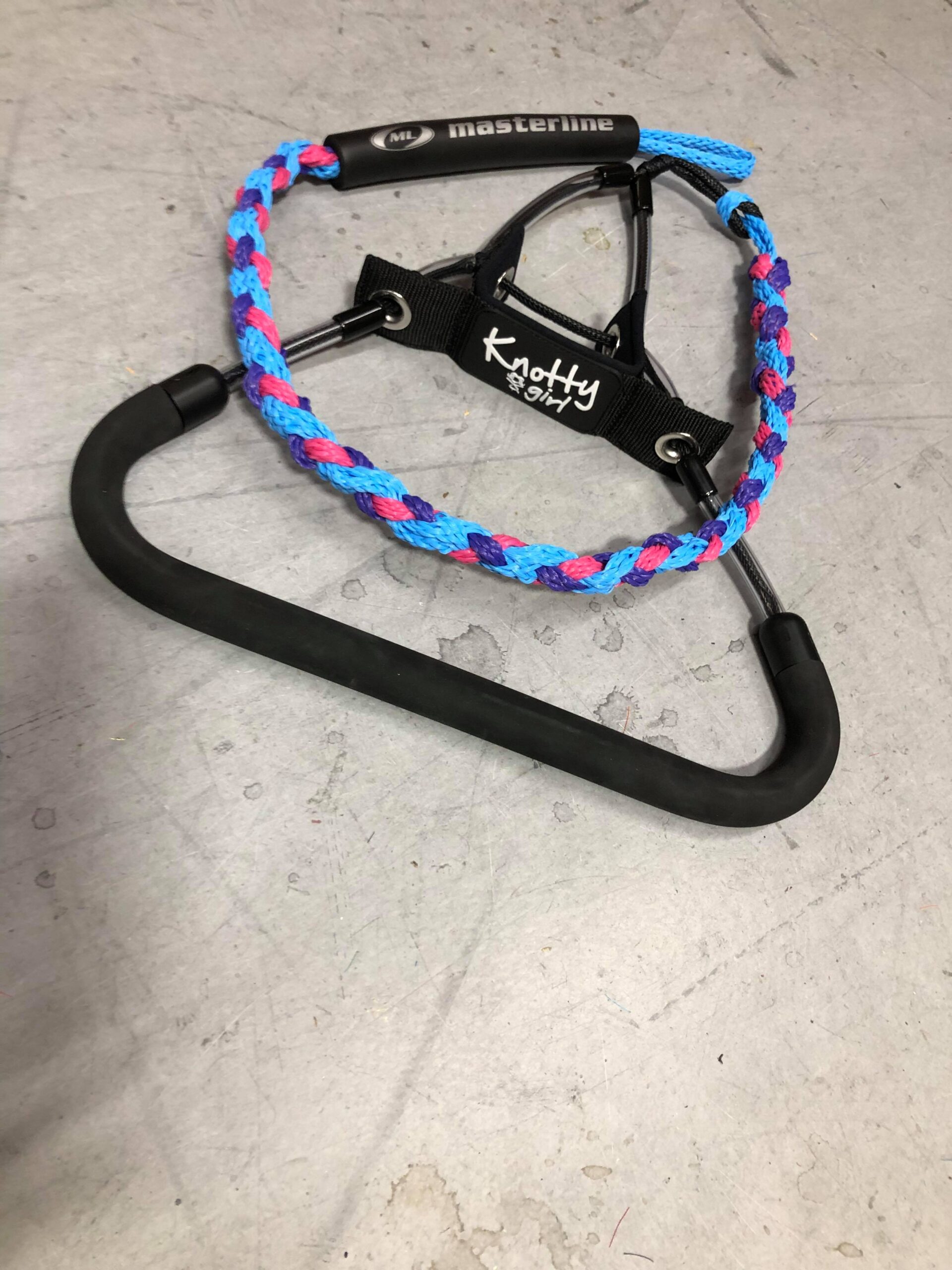 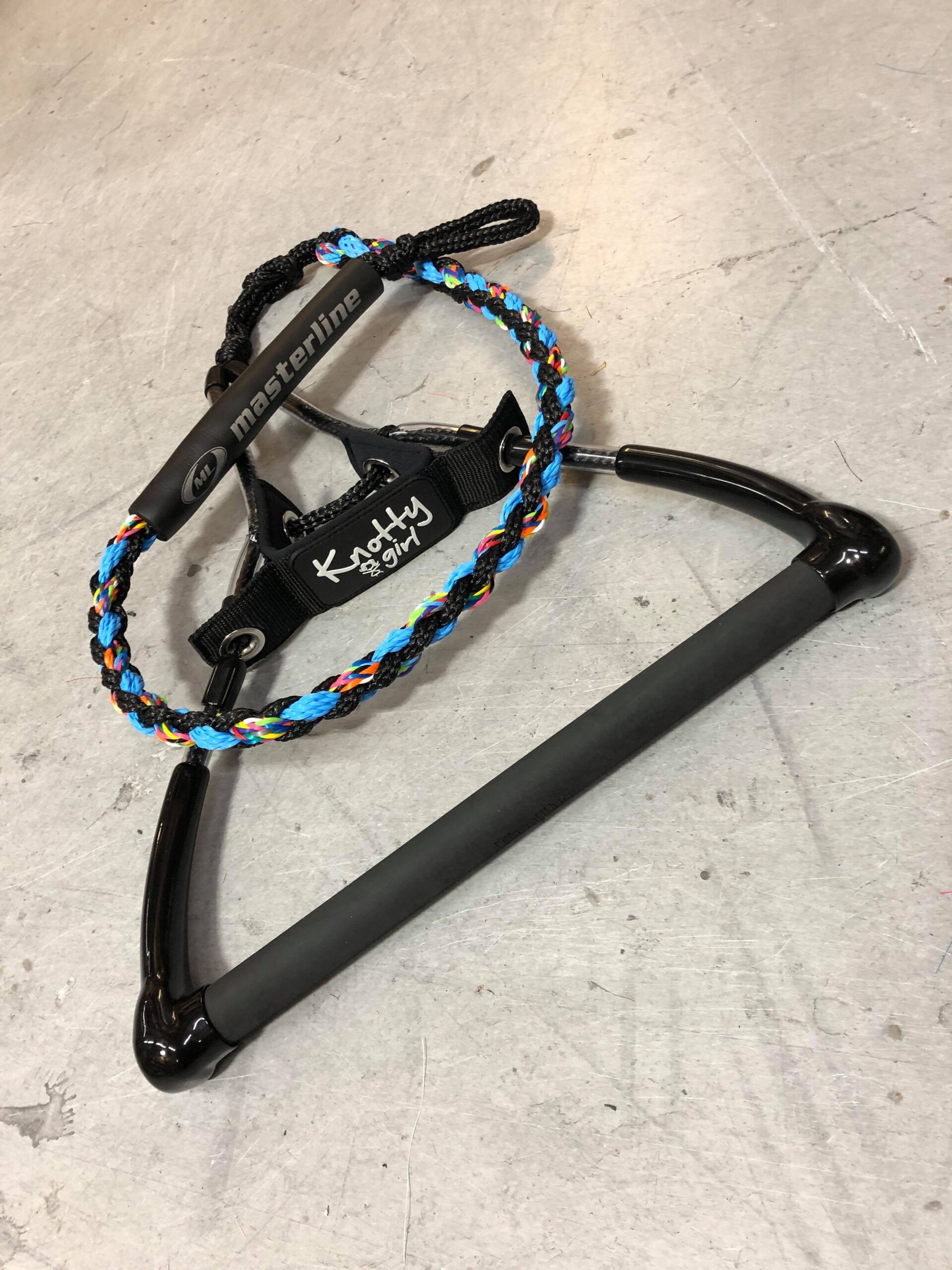 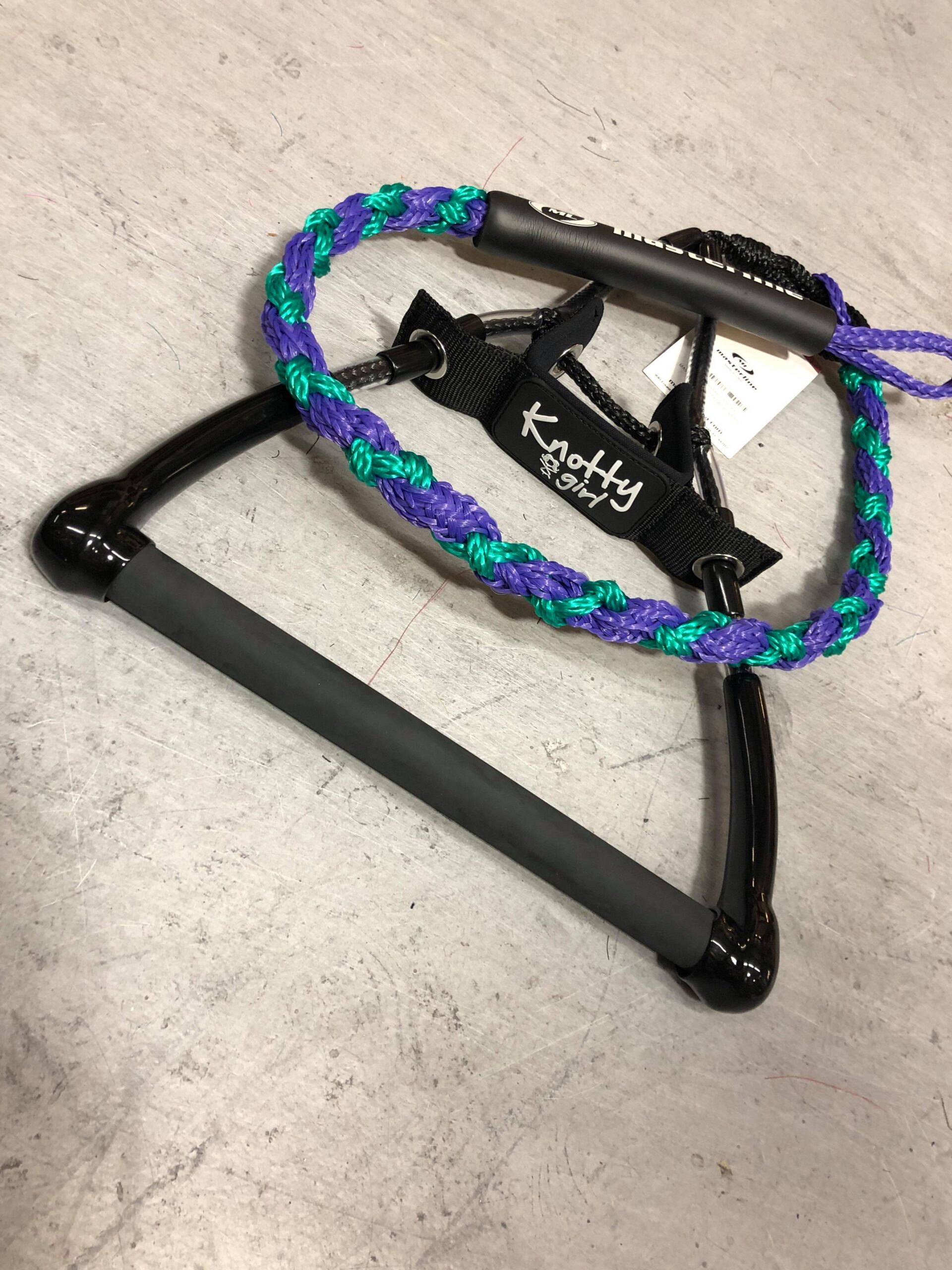 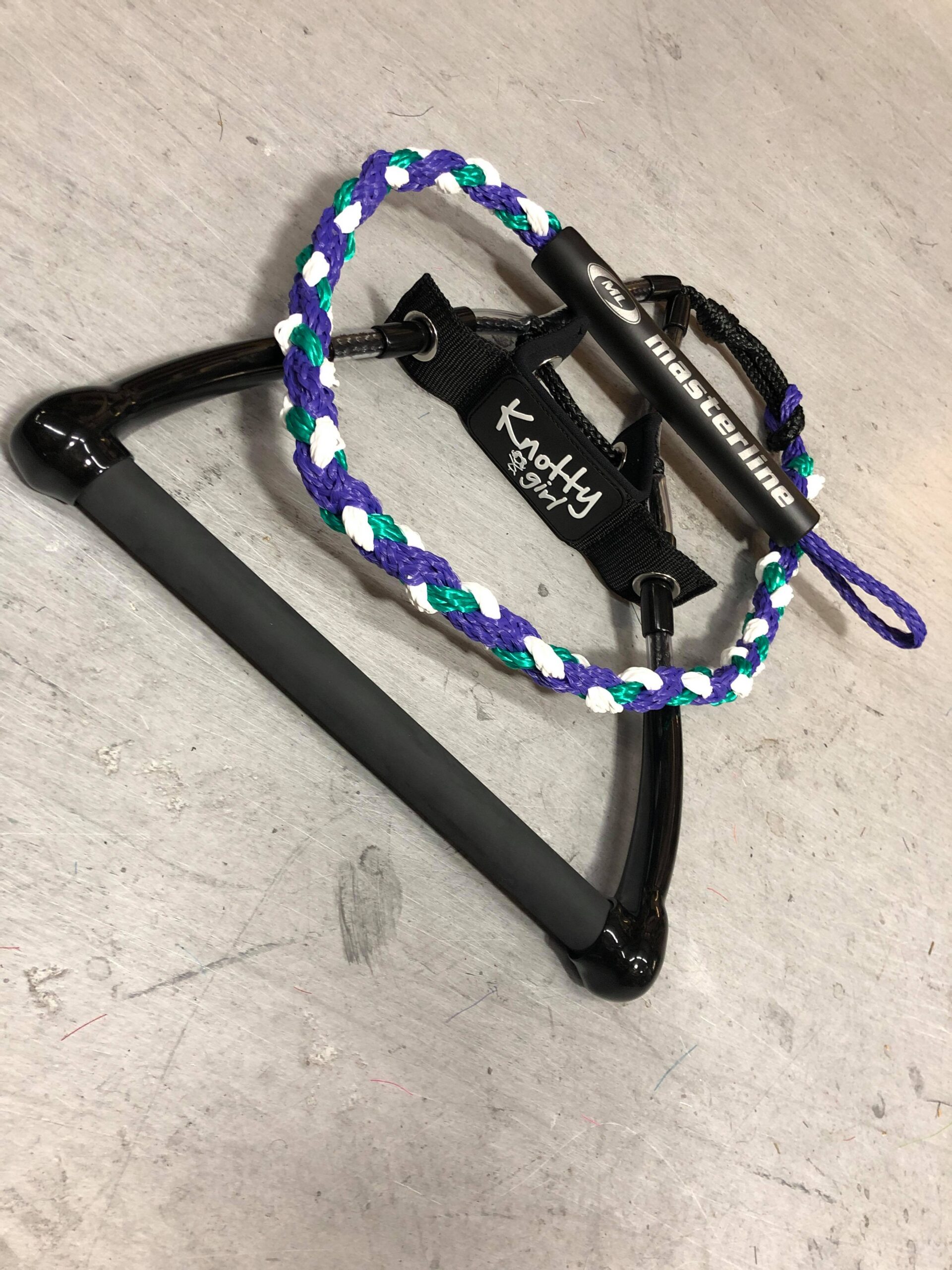 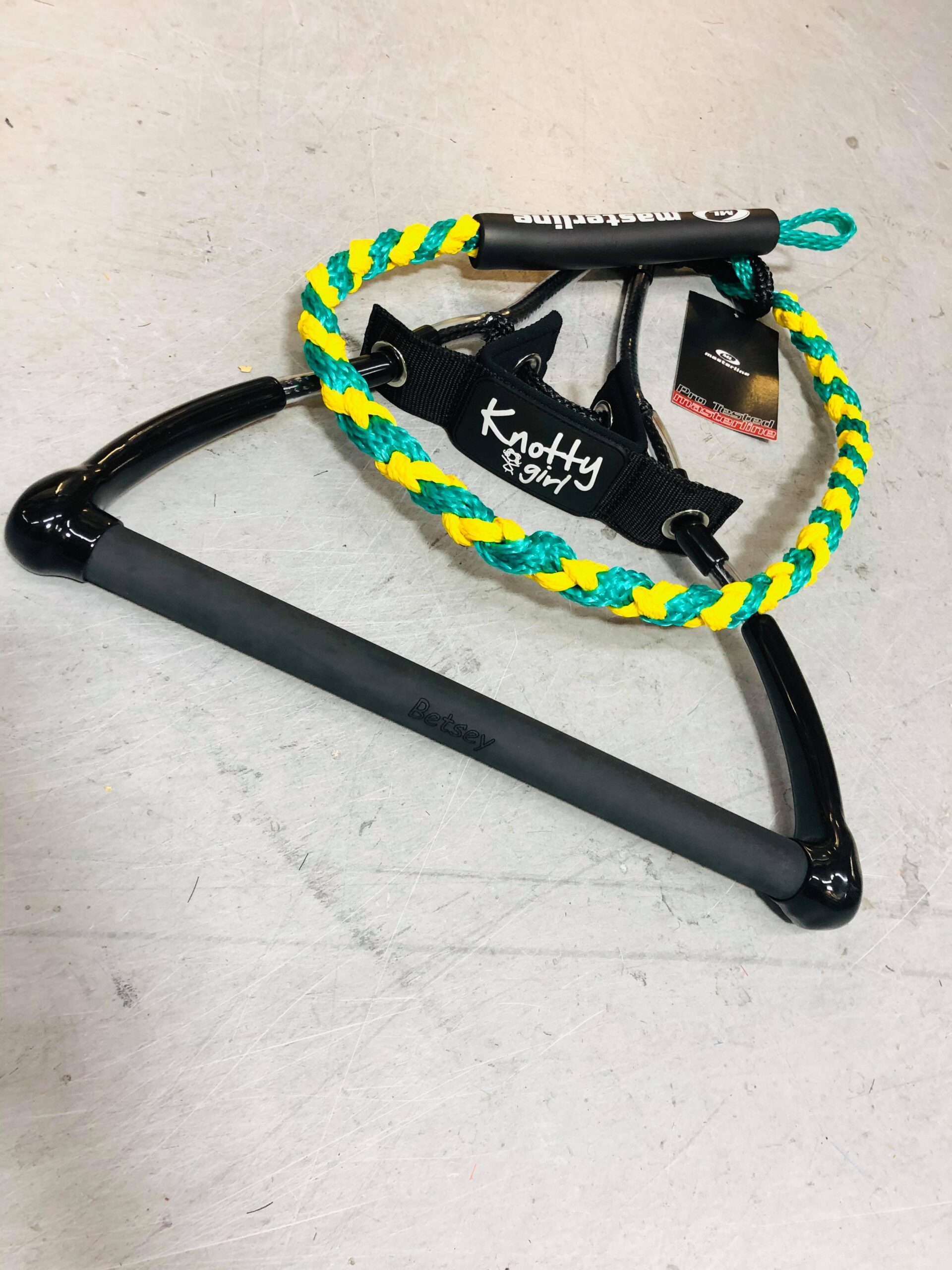 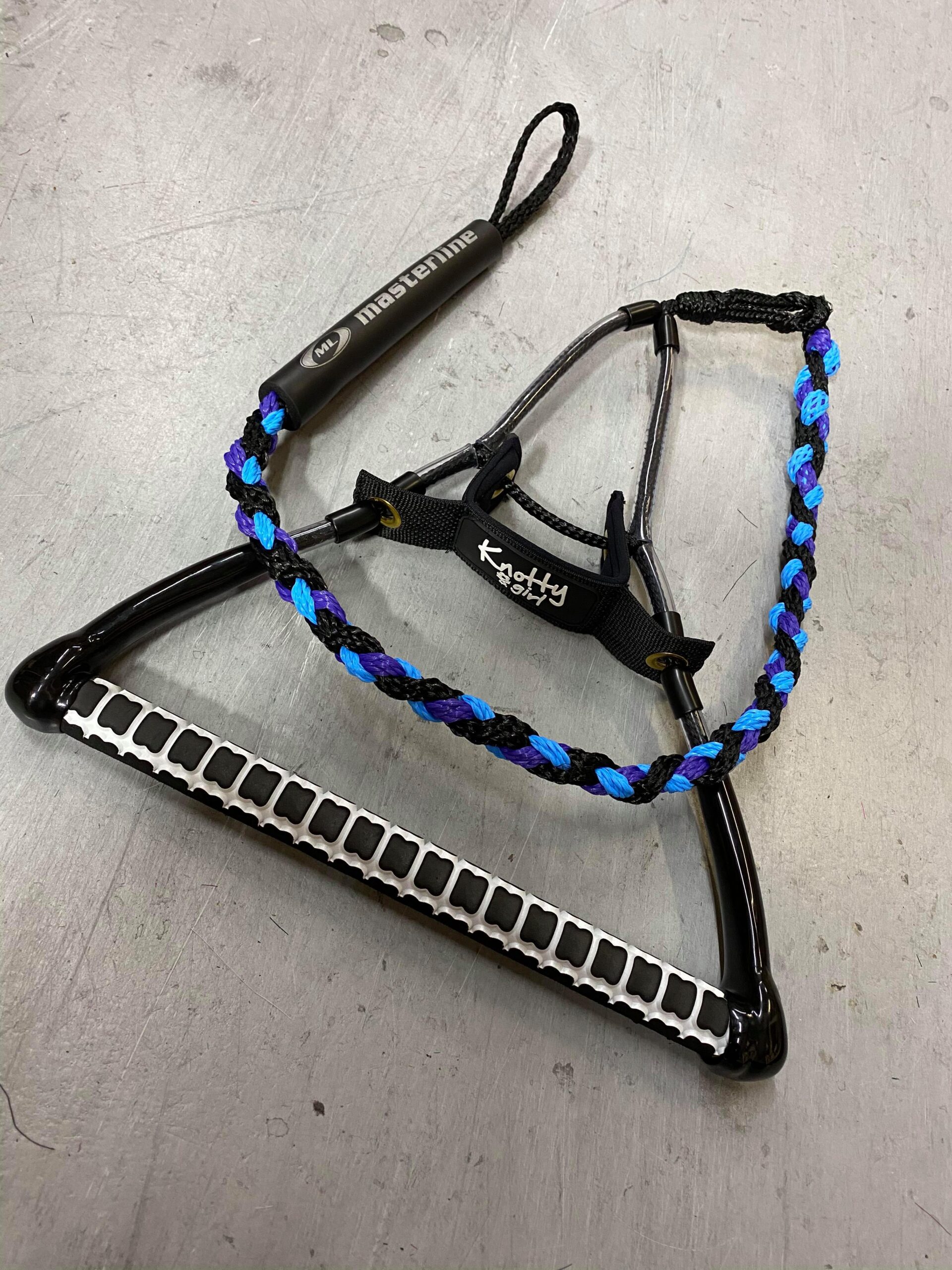 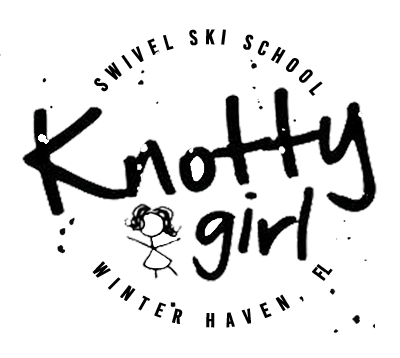 Whether you have a question about our school, summer clinics, products or events, our team is ready to answer 🙂